To bring together a unique group of individuals with a shared vision to get off the well-worn path, support rural communities, learn, and explore.

In 2010, founder Chris Muhlestein and his sociologist uncle, Ralph Brown, had the experience of a lifetime on an extended international trip. They explored several countries throughout Asia and the Middle East, living in rural communities for weeks at a time, learning what they could from the people there. Of that experience, Chris said: "That trip changed my entire outlook on what it means to live. We traveled differently than most people do, living with locals in tiny little villages. It was exciting, I saw things I could have never imagined existed! We spent time in Northern Jordan with Bedouins who seemed to be so much more committed to their families than any culture I had experienced before, or with hill tribes in Northern Thailand that were so laid back in their approach to living, that it makes you ask, why do I live the way I do? Why do I eat the food I do? Why do I think the way I do? And so on. Because of Ralph's encouragement, and the natural curiosity that arises while traveling, I began asking myself new questions, which leads, I believe, to being a better member of the worldwide community in which we belong."

The travel continued until late 2013 when Ralph was diagnosed with an advanced stage of pancreatic cancer. In December of that year Chris inadvertently stumbled on a mistake fare: round trip tickets from his home airport of Salt Lake City to Honolulu, Hawaii for $96 round trip on Delta Airlines. He alerted his family about the deal, but the deal expired before all of his friends were able to book. He wished he could have alerted them faster and Pomelo's cheap flight alerts were born.

Pomelo is much more than flight alerts, though. It was started to keep the connections alive he and Ralph had made in places like Thailand and Jordan, as well as open the door for others to experience the unique style of travel Chris and Ralph enjoyed. Pomelo officially launched in July 2014, just less than a month before Ralph's passing. Ralph suggested the tagline for the company be "live, for a change", which was his ever present mantra, both in words and action.

We invite you to do just that and "live, for a change" on one of your trips! Since 2014, Chris has built a dynamic team of cheap flight experts, local guides and trained expert travelers to help you. 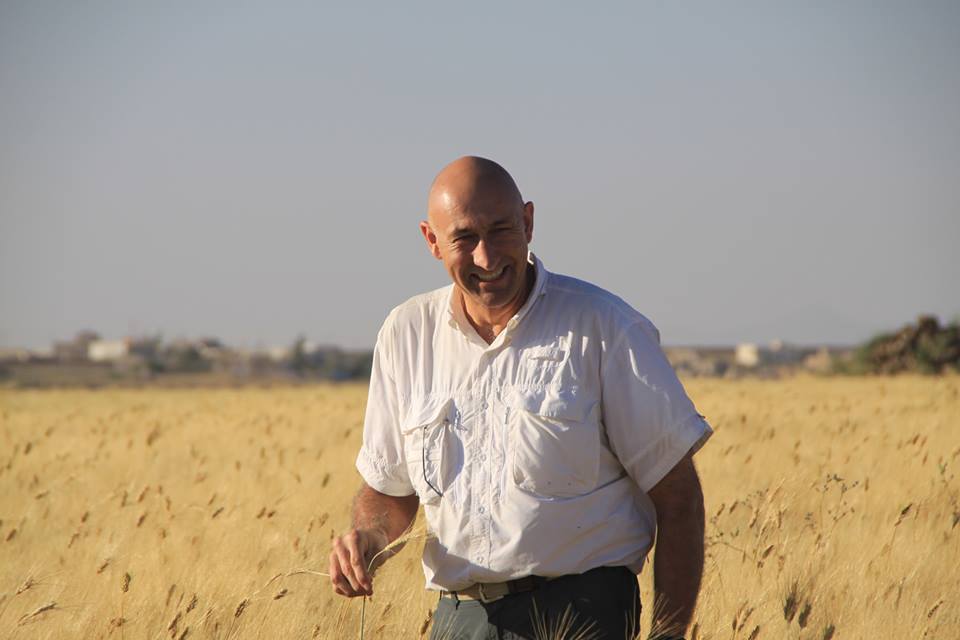 "Cross a frontier by exposing yourself to new ideas." 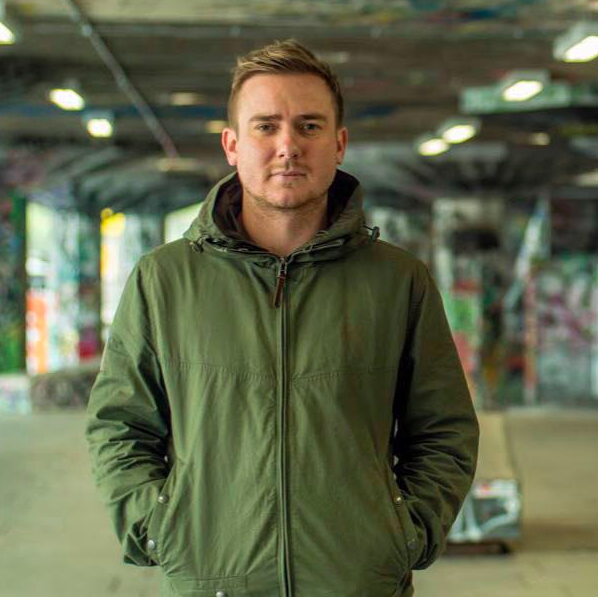 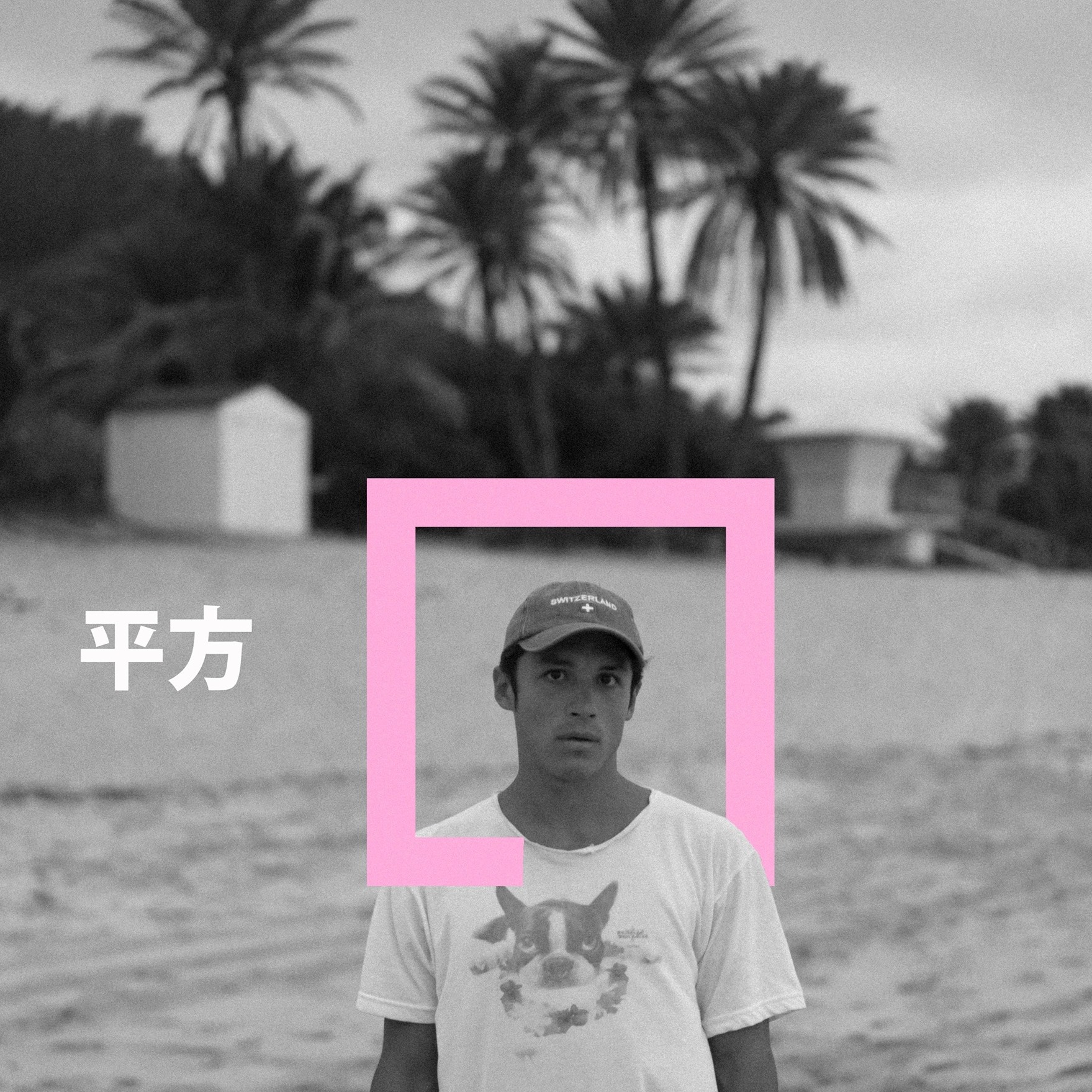 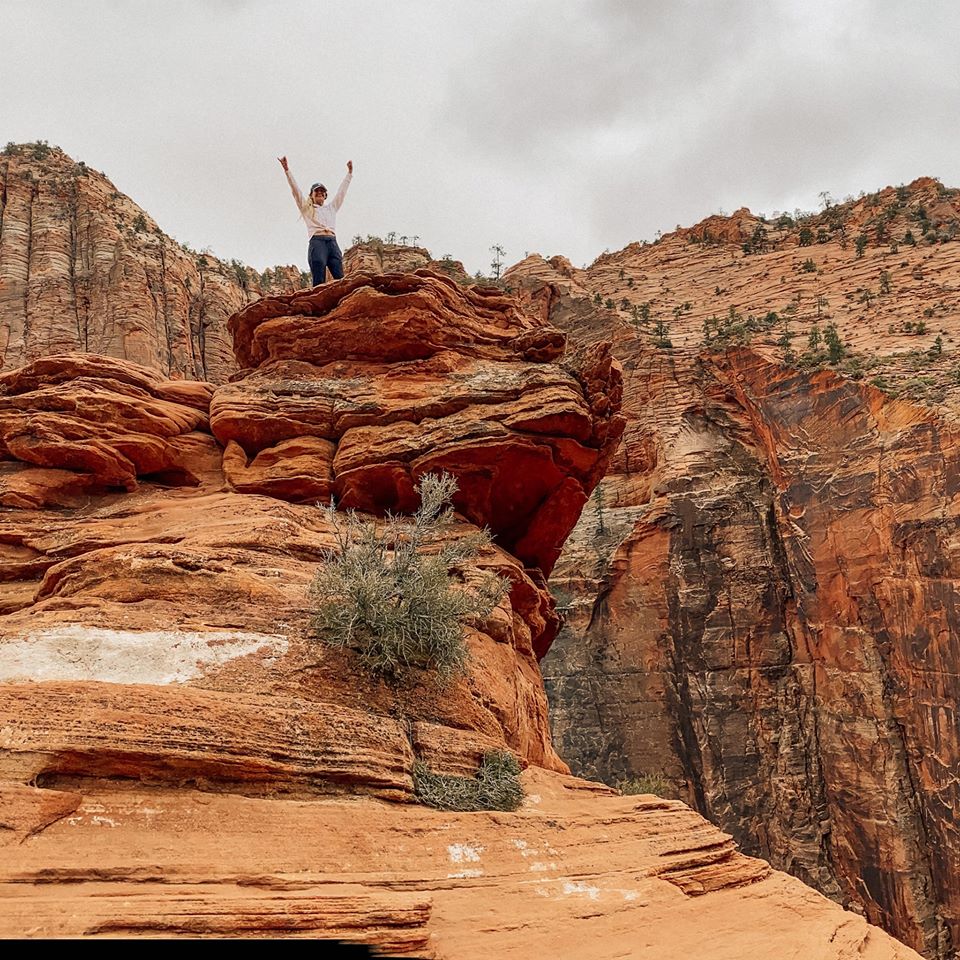 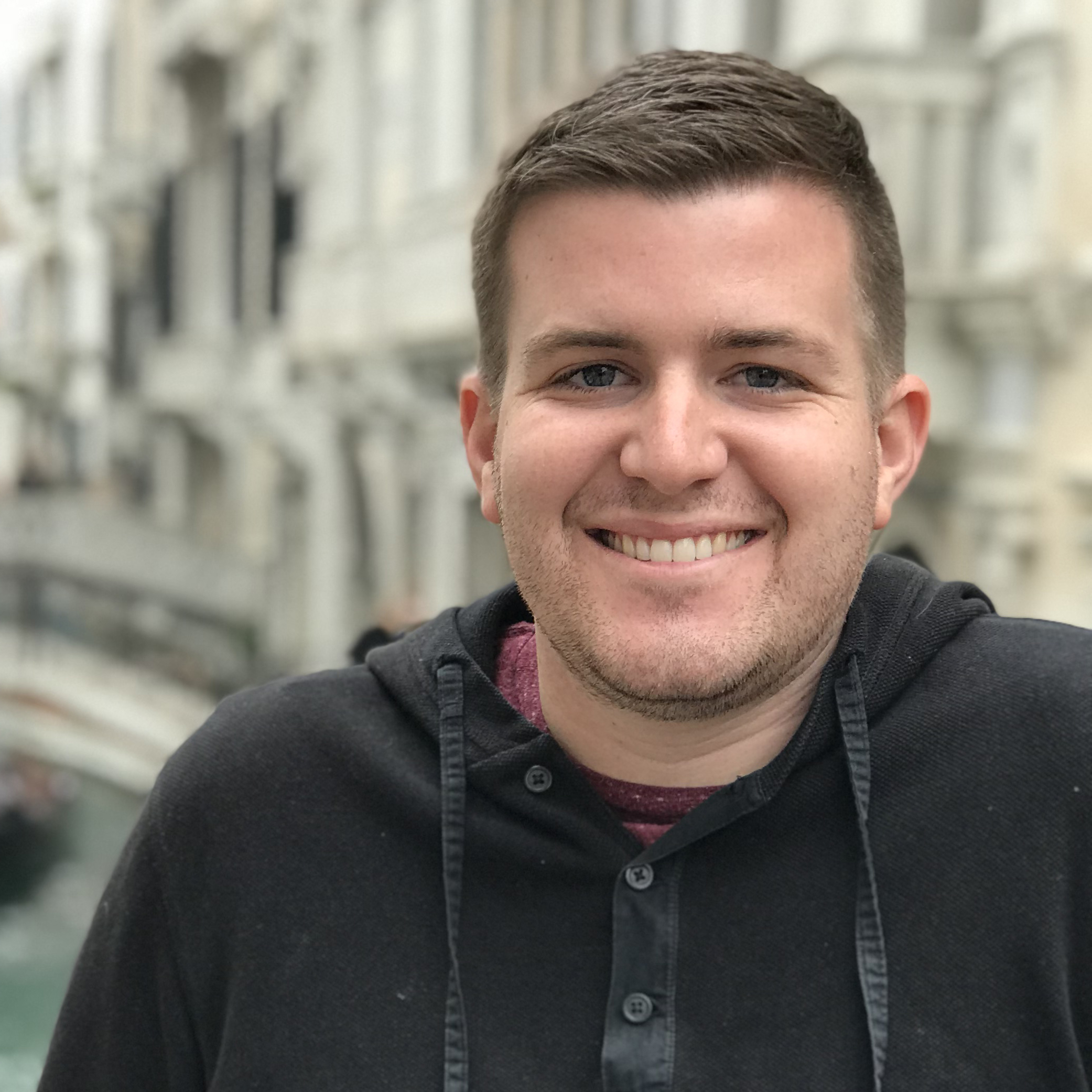 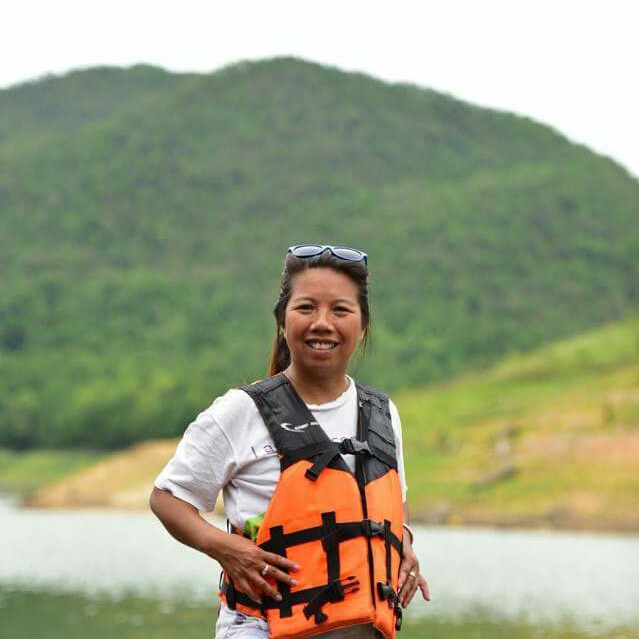 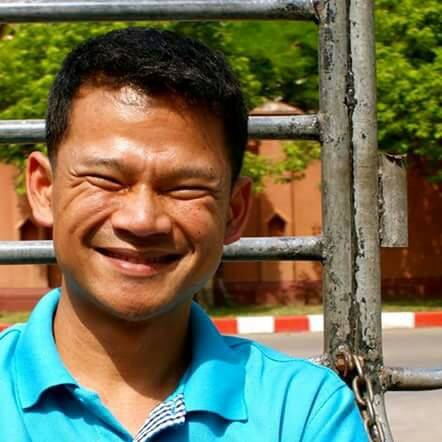 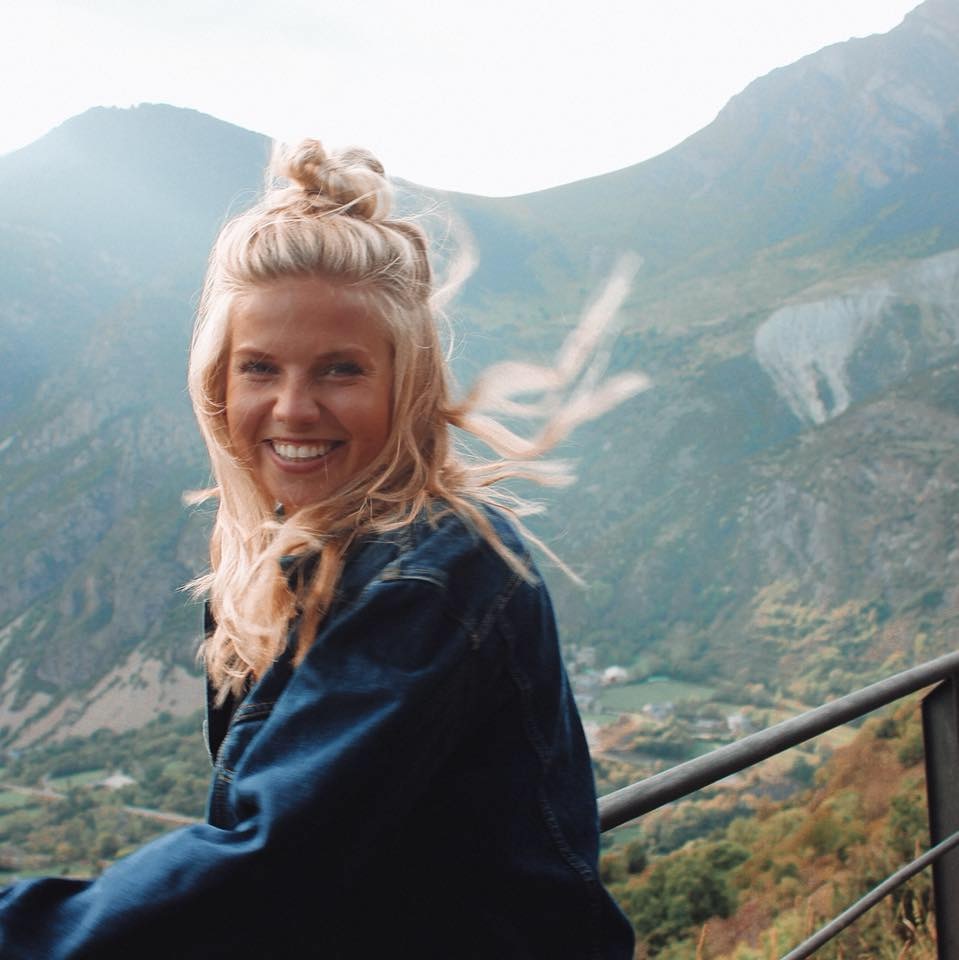 We’re always on the lookout for motivated people to join our team.

Since 2014 we have offered guided expeditions in Thailand, Laos, Cambodia, and Indonesia. Our experienced guides and local connections in the region will give you a unique, beautiful experience.  At the moment, our trips are by invitation only. 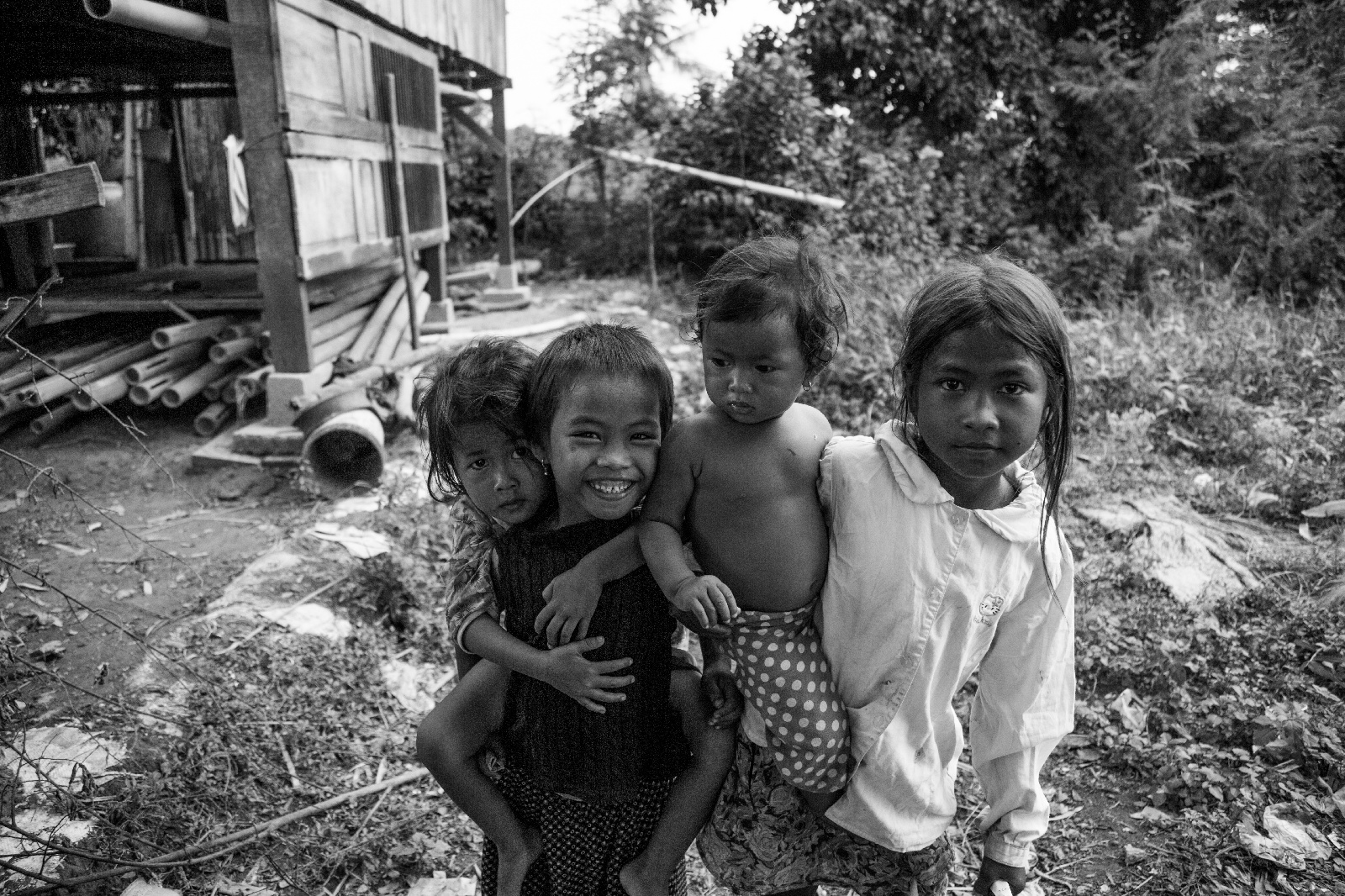 We work to support local community groups, NGO's, and other projects in Southeast Asia and around the world.